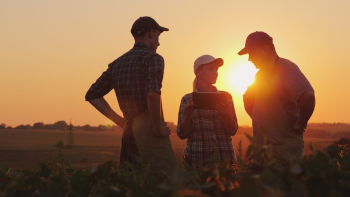 Deep reductions in CO₂ are not enough

In the fight against deforestation, companies can turn to due diligence tools

How can business meet its responsibility to address climate change? 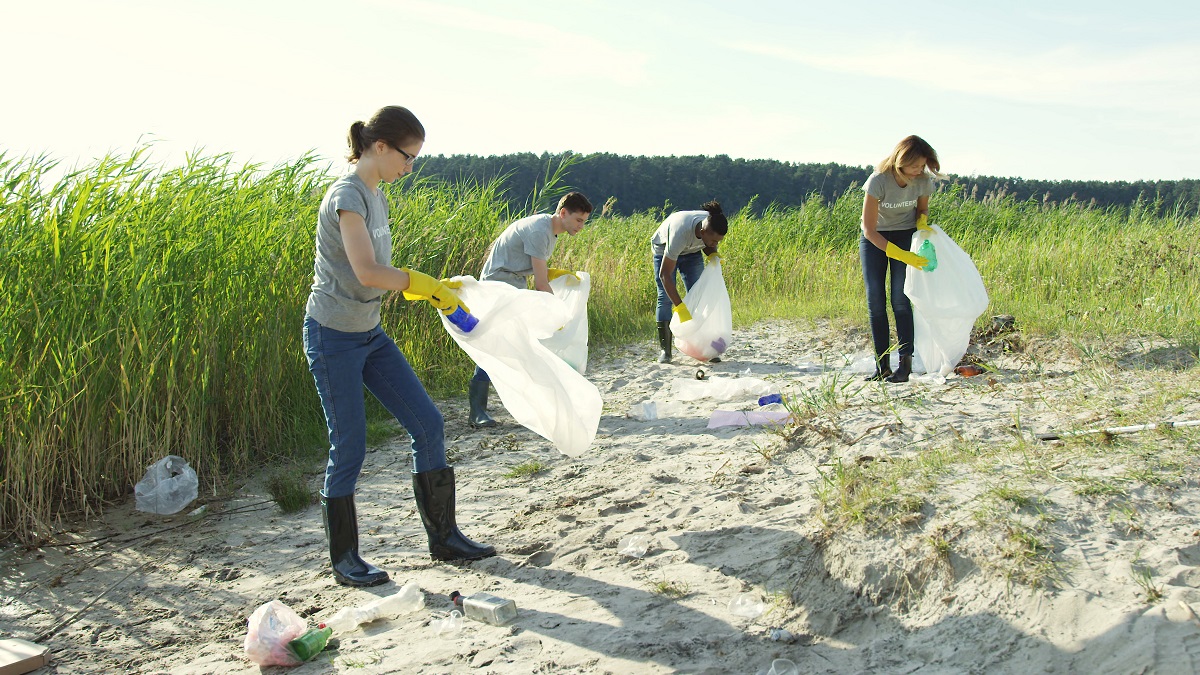 Green at fifteen – what schools can do to support the climate 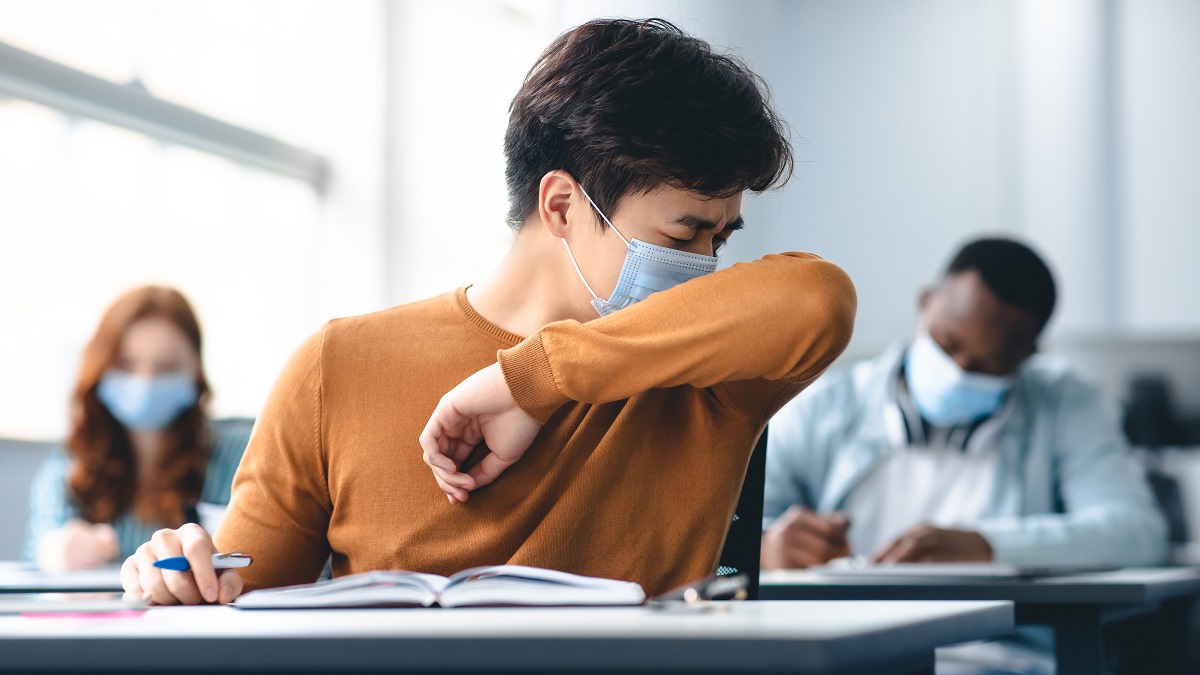 Learning about a pandemic – and for a more uncertain world

The Inequalities-Environment Nexus: Towards a people-centred green transition 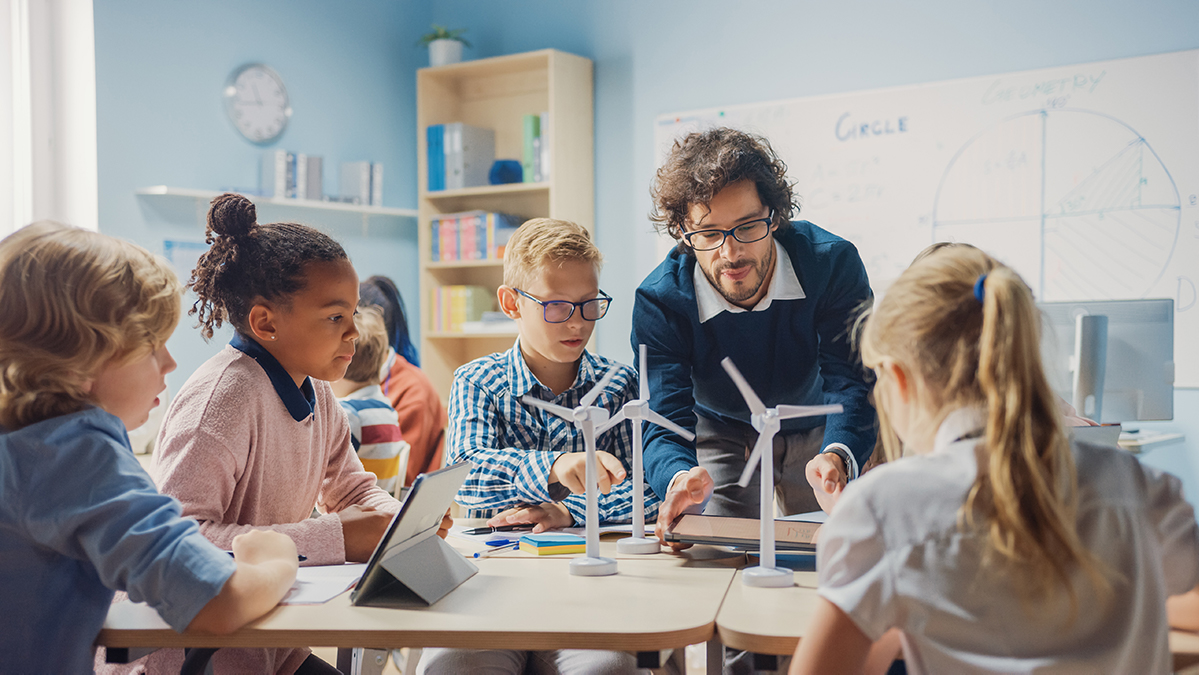 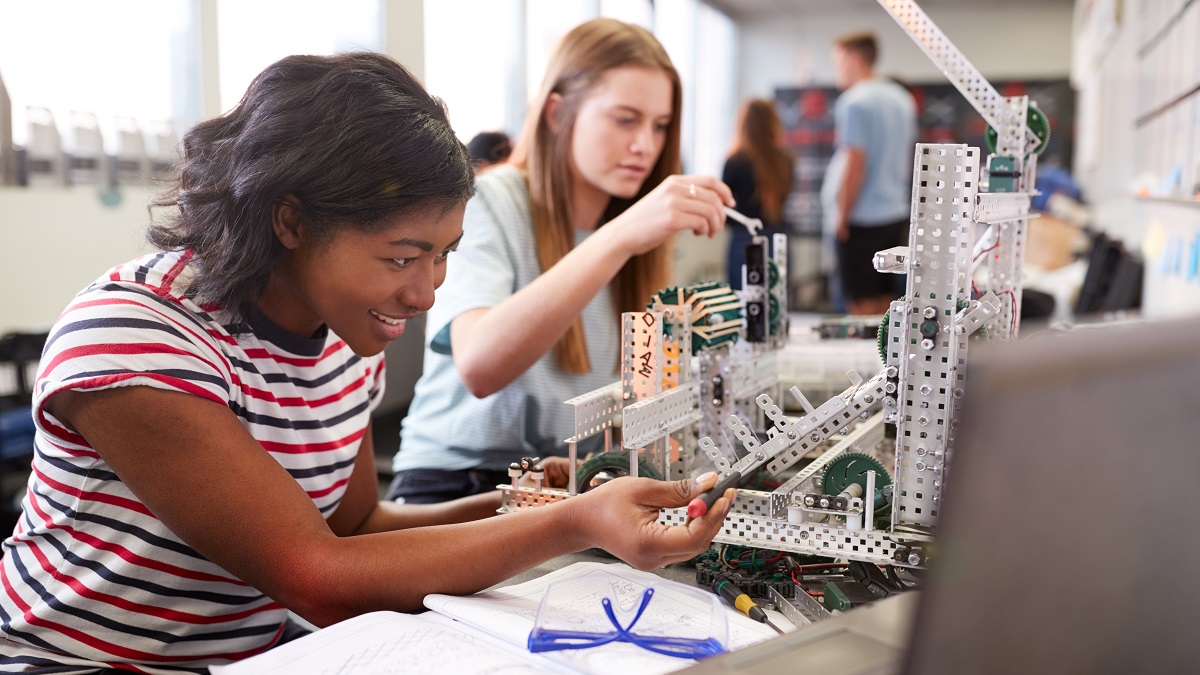 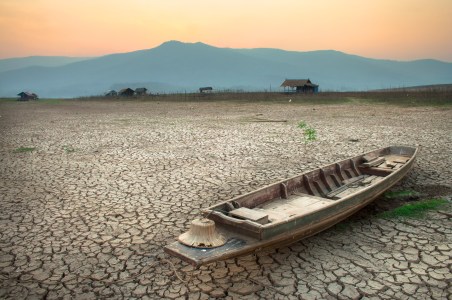 Strengthening climate resilience in developing countries: what are the priorities?

Why on earth align development co-operation with climate and the environment?

Building it “right” in African cities — not back better 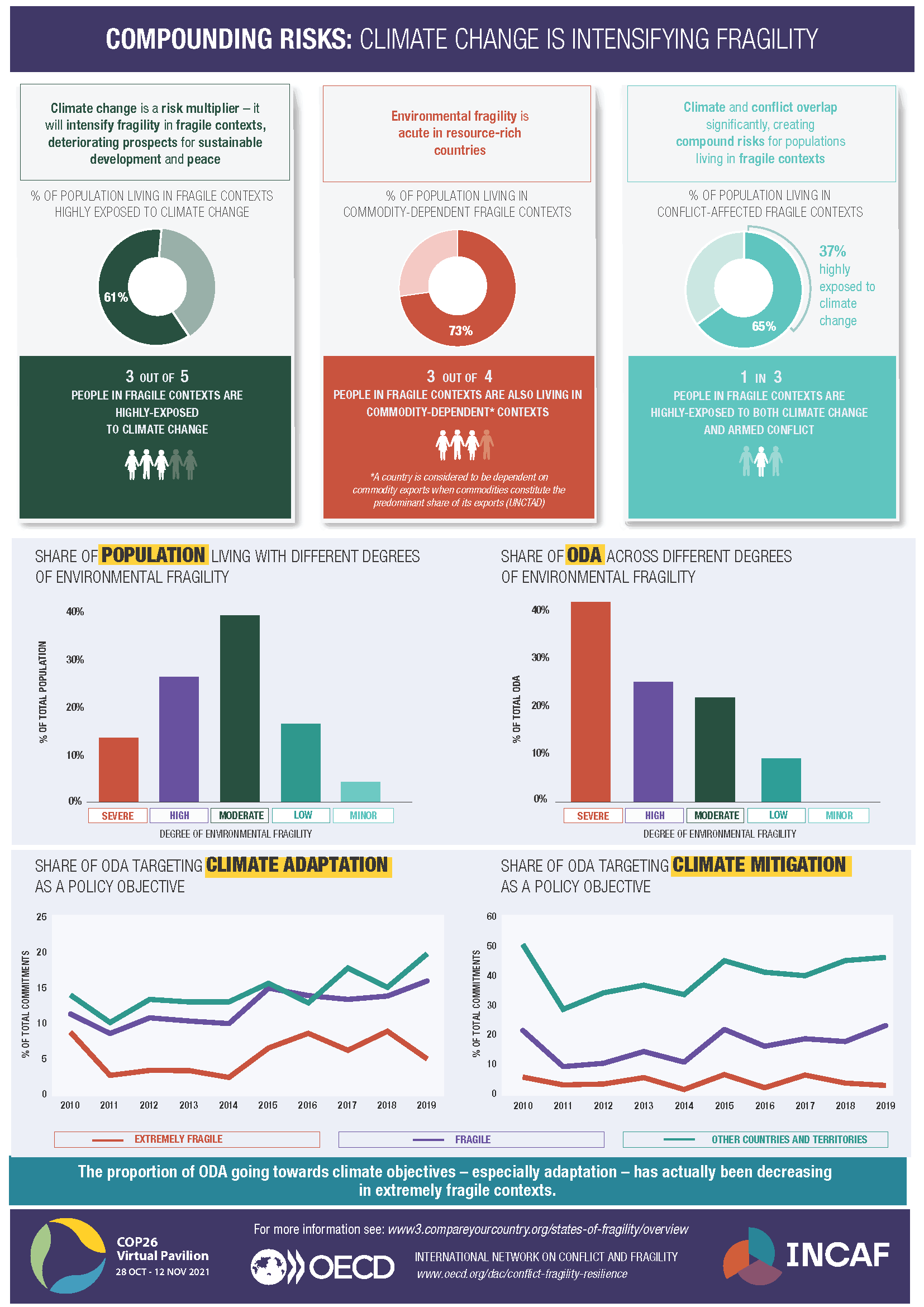